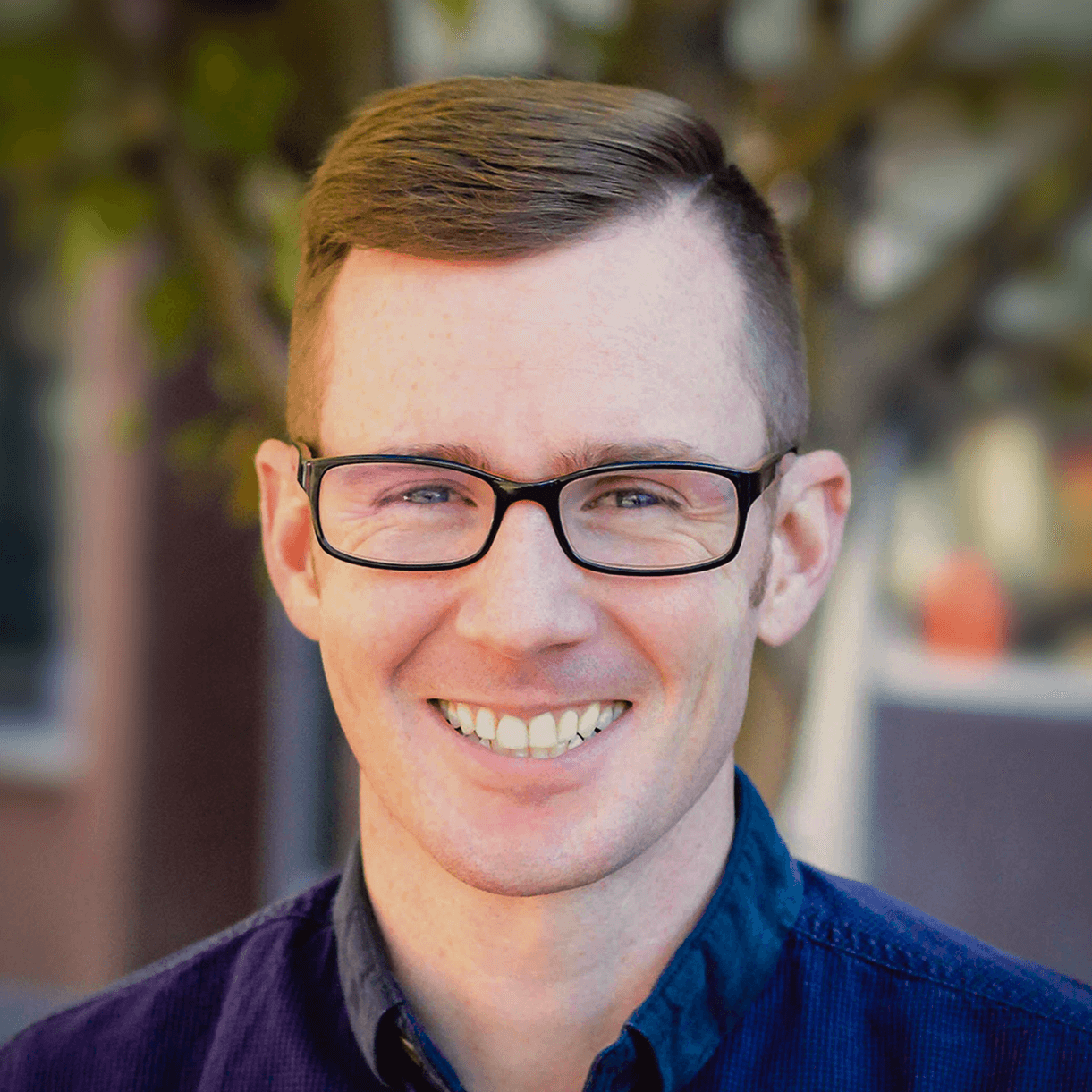 Alright, alright, we know Tiger King is all the rage right now, and we’re not saying we haven’t watched it (we totally have). But, if you’re looking for some lesser-known, binge-worthy watches, check out what the members of the ESTUS team are turning on this week!

Photographer Alan has been binging 9-1-1 and 9-1-1 Lone Star, the FOX shows you can find on Hulu. These fictional (but based on real events) shows follow the lives of firefighters, paramedics, and police officers when they get a 911 call.

Perfect for: People who enjoy action, drama, and suspense, also stories based on true events

Lauren’s spending evenings binging Alone on Amazon Prime, a History Channel reality show about surviving alone on Vancouver Island. Contestants do their own filming and are put to the test by the elements, predators, and their own minds.

‍Perfect for: Outdoors lovers and people looking for a show that doesn’t require a lot of brain capacity

Our UX designer Riley has been filling some spare time watching Altered Carbon on Netflix. In Altered Carbon, human consciousness has been downloaded so people can essentially live forever in different bodies.

Perfect for: People who don’t mind pondering the possible reality of the Matrix for a few hours after a watch session

Matt’s first response was Tiger King, but we let him have another shot. Matt’s also been watching Feel Good on Netflix. It’s about a comedian named Mae who has addictive behaviors. She tries to keep them under control amidst a new relationship.

Perfect for: Someone looking for a quirky comedy

William loved watching Hunters on Amazon Prime. Inspired by real events, Hunters follows a group of vigilante Jews who hunt Nazis hiding in the U.S. post World War II. This dark comedy has a lot of big names and takes a unique perspective on real-life issues.

Perfect for: People who do not mind violent shows, also those interested in history

Dakotah is also a big fan of both Alan and Bethany’s picks, but for the sake of sharing a different show for you to check out, Dakotah has also been watching Manifest—the NBC show you can find on Hulu. Manifest is the fictional show that follows the lives of a group of people who took off on a flight one day, and landed five years later.

Bethany’s taking this quarantine time to re-watch The Mentalist on Amazon Prime. The main character, Patrick Jane, is a crime consultant with the CBI. But his real motive is to find and kill the man who killed his own wife and daughter, Red John.

‍Perfect for: People who love crime and detective shows

While it can’t really be binged because it airs a new episode each week on HBO, William is watching the new season of Westworld. Season 3 is on now and the androids which have previously been kept in an amusement park are now wreaking havoc on the human world.

Perfect for: Sci-fi lovers and people who enjoy thinking about the possibilities of AI and sentience

Well, we think we have something here for everyone. If you’re in a show hole (aka finished Tiger King in two days) and need something new to binge, maybe one of our ESTUS team member’s picks will inspire you!